The Realities of Life.

Happy Valentine's Day everyone.....well this morning hubby and l were up early, we chatted away over breakfast, our talk full of things we want and need to get done today....l drove off early to do a few garage sales and he went out to the garage to work on a shed he's building. It wasn't until l popped into the supermarket after trawling the sales and visiting Mum that l even remembered it WAS Valentine's day and l only remembered then because there were all these blokes carrying bunches of red roses.....naturally l bought myself some flowers too (pink, not red:-) 'cos any old excuse will do, although today l don't really need one do l:-)
l thought l'd have a laugh and present them to hubby and wish him happy Valentine's but can you believe the roses were already falling apart all over the bench and l didn't want to deal with the mess all those petals would make if l carried them out to the garage so straight into a jug they went...or at least what was left of them did. So romantic aren't we..haha.

l've done a little digging to reveal some facts about Valentine's Day that l hope you'll find at least a little bit interesting:-) 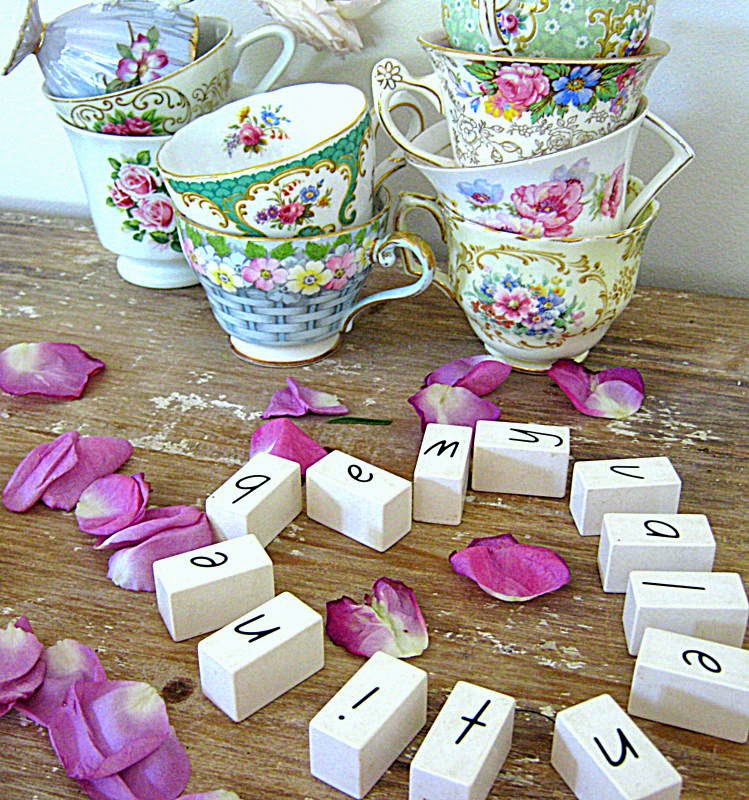 ﻿
Valentine's day has been around in some form since around 496 AD - more than 1500 years, which is when on February 14th a priest named St Valentine was sentenced to death for having the audacity to perform secret marriages which were illegal at the time. The Roman emperor Claudius was having no end of trouble enlisting men into his army, which he felt was directly due to men that were married not wanting to leave their wives and children to go into battle. Hence the ban. 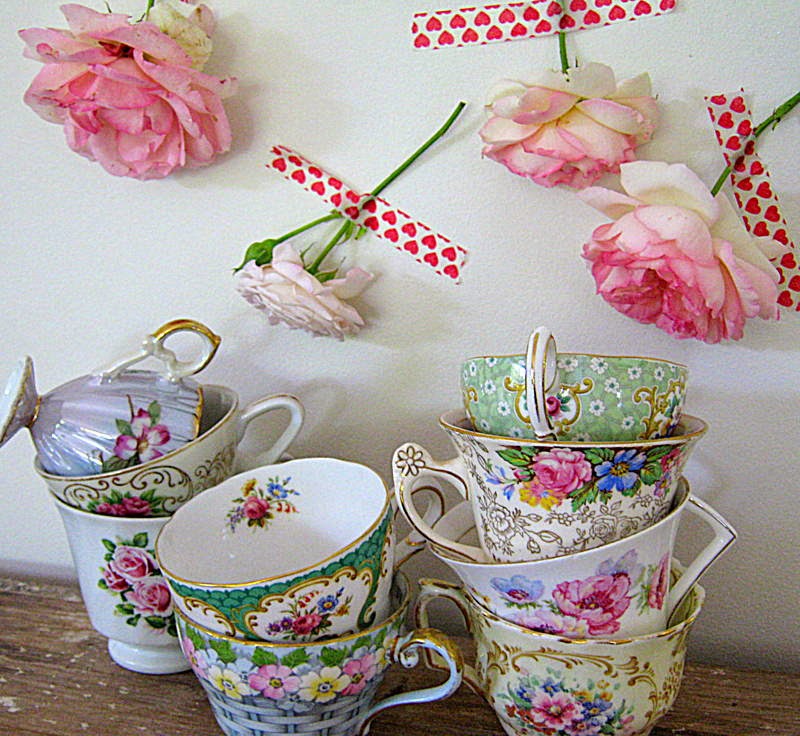 Valentine's day began to gain mainstream popularity in the early 1800's in England when paper Valentine's were so popular they were assembled in factories, and by 1835, 60,000 of them were sent in Britain despite postage being expensive. Being able to post a Valentine's card meant that people were able to send them anonymously, and because they were anonymous the card companies often made the verses a bit raunchy. In Victorian times it was considered bad luck to sign your card. 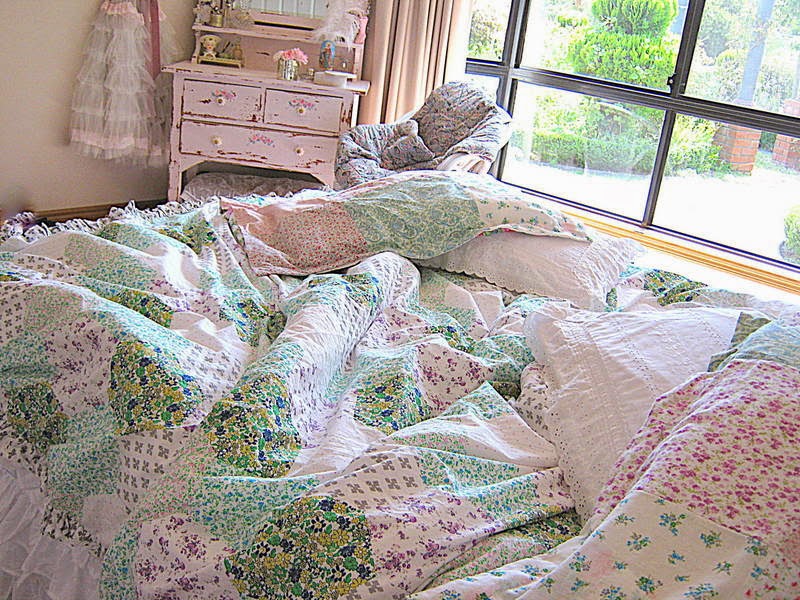 Valentines Day is also the day of SAD (Singles Awareness Day) which is meant to be a humorous celebration for people who are single. On this day 15% of all American women will send flowers to themselves. 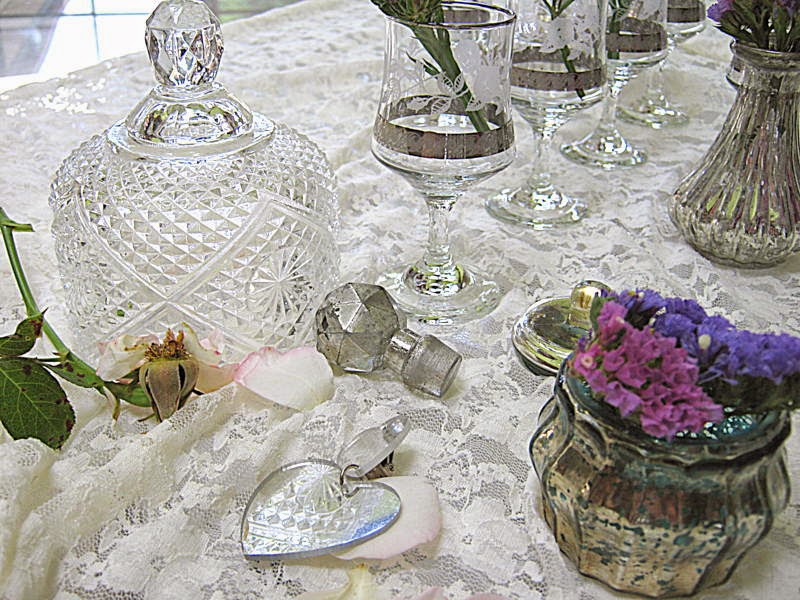 Most roses for Valentines Day come from South America and around 110 million roses are sent over a three day period....most of them red.
Men are the spendiest of the sexes, averaging around $130 each which is more than twice as much as women. ﻿ 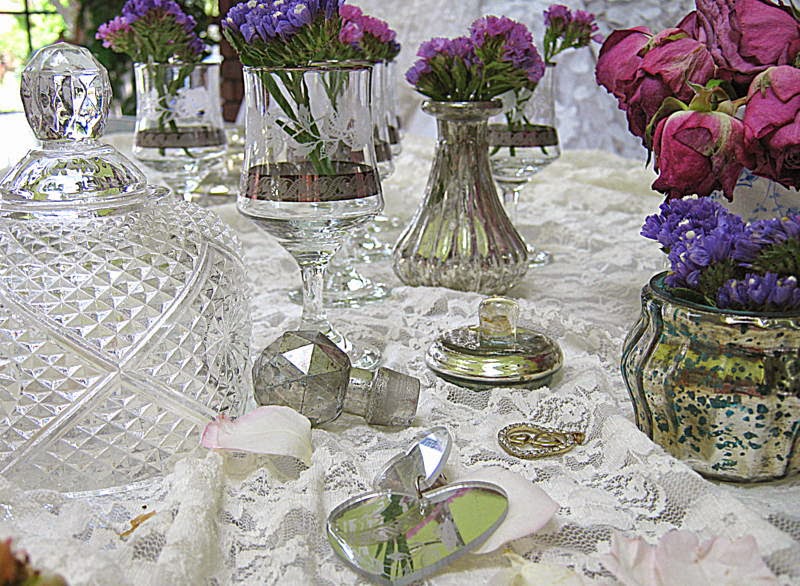 Around 8 billion candy hearts are produced as well as l billion cards exchanged. Surprisingly teachers receive the most valentines followed by children, wives and mothers. ﻿ 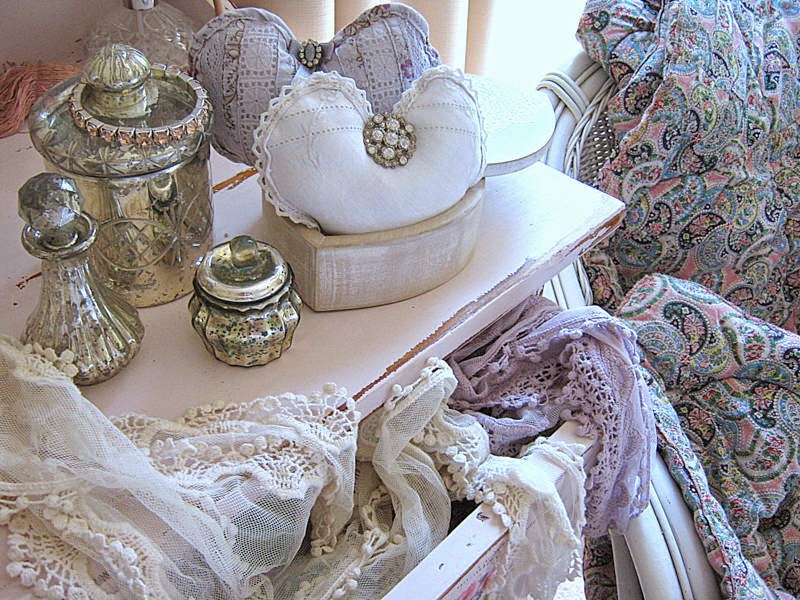 Valentines Day will set the scene for 220,000 marriage proposals. 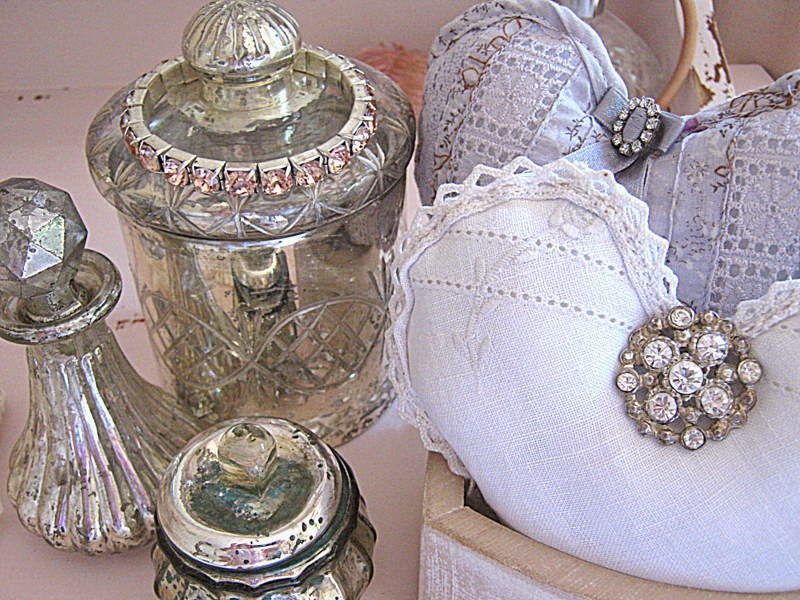 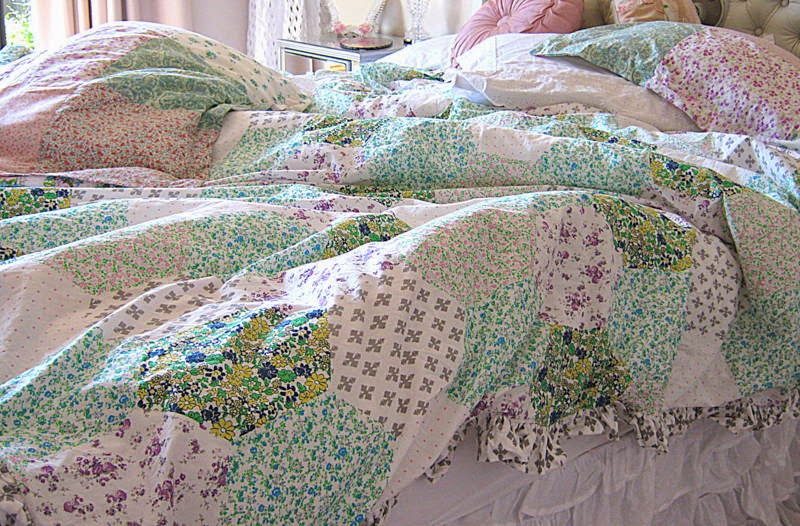 Wishing you all a special and beautiful Valentine's Day no matter how you choose to spend it......


The info in this post was found here and here.

Thanks so much for visiting,

Bron.
Posted by vintageandart at 10:56 AM
Email ThisBlogThis!Share to TwitterShare to FacebookShare to Pinterest