Hi ......l hope all your festive preparations are going well. There's been a small buzz of excitement around here this week as the post delivery van roars up our street. Hubby and l both ordered our pressies online, so he's been hovering around waiting for his motorbike helmet to arrive. Yesterday when the driver FINALLY pulled into our driveway he almost tackled him to the ground to wrestle the parcel from his hands.... sadly it was all wasted energy. There were the towels that l'd ordered only four days before and he's been waiting eight.......ohhh the injustice of it all. l've also bought a new/old bedhead off ebay so lets hope the helmet arrives before THAT does... haha!! 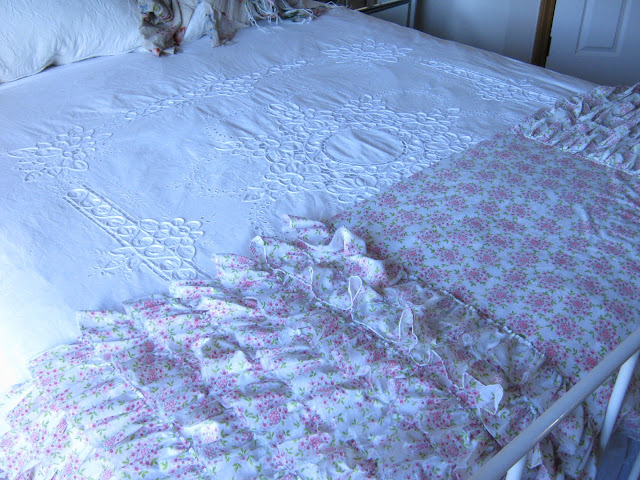 l've been sewing again this week for me it's relaxing, though with all these ruffles l should be comatose... ha!﻿
Not sure what to call it exactly......just a throw of some sort which was whipped up from a vintage floral sheet. It pretties up the bed... 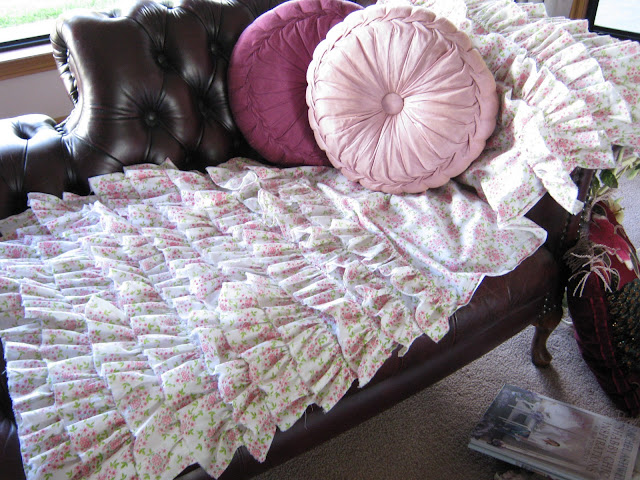 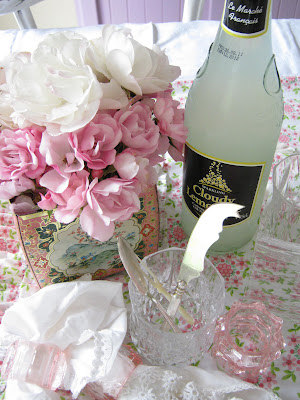 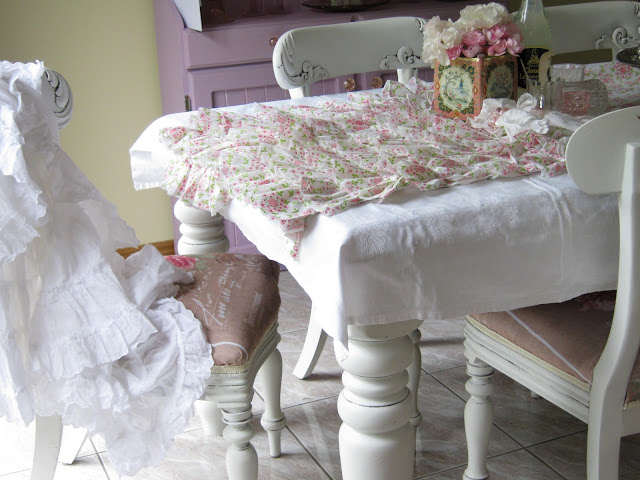 Ok... so it's prob'ly not that practical on the table, but it was fun messing around setting things up. 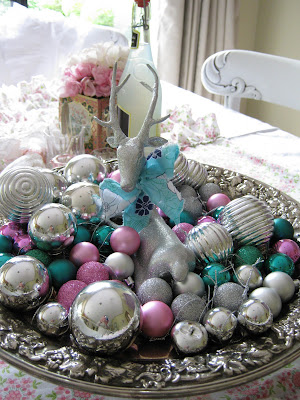 I'm not a big Christmas decorator, usually just the tree and a table centrepiece with choccies/ lollies.
This year l've done a tray....l took the choccies out 'cos they didn't match (for the pic). 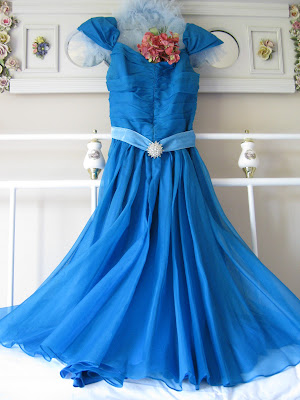 A couple of vintage buys which l found a couple of weeks ago.
What l think is a 50's dance frock. l've added a velvet sash and brooch. Isn't the colour pretty...Cost $10.00 which l thought was good price, the opshop lady said they were trying to clear out old stock to make way for the new........ in the New Year. 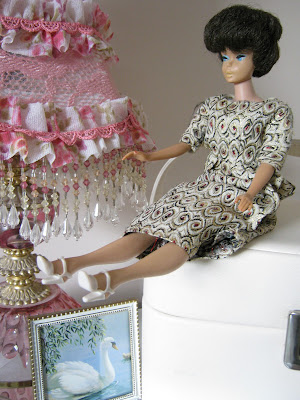 This Barbie was lying face down on the floor in one of the church opshops....normally l'd walk right by but the old fabric of her dress caught my eye....when l picked her up and  turned her over l was amazed to see that she is a 1963/4 bubblecut Barbie, (though her hair's more bowl cut than bubble..ha!) she still has her original shoes, and had the nonsense pricetag of $1.00. 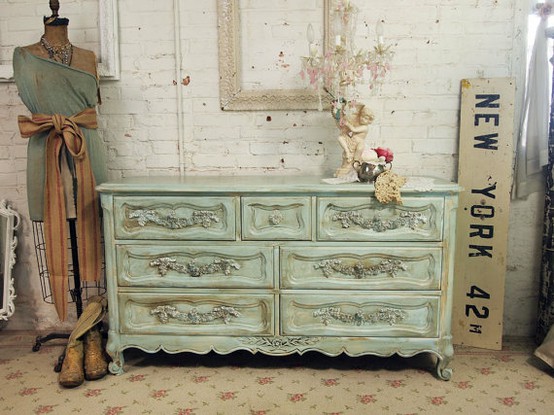 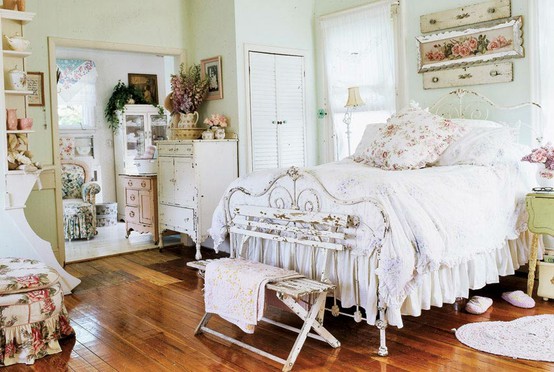 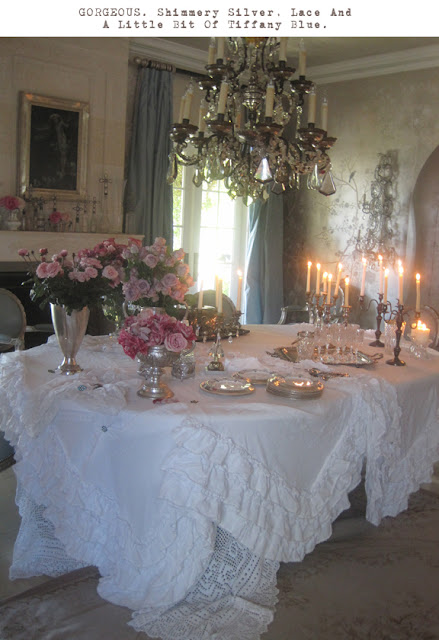 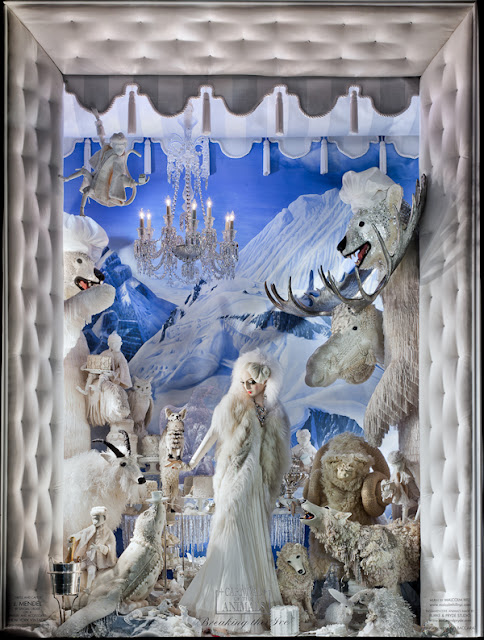 This is one of the Christmas window displays at ﻿bergdorfgoodman  in New York 2011.

Wishing you all a wonderful rest of your week, thanks for stopping by.

Til next time,
Bron.
Posted by vintageandart at 2:02 PM
Email ThisBlogThis!Share to TwitterShare to FacebookShare to Pinterest